William Morris is probably best known as one of the most famous pattern designers of Victorian England, but he was also a furniture designer, a poet, a novelist, a translator of Icelandic early texts and a social activist associated with the Arts and Crafts Movement. Morris believed that mass production impoverished both the lives of the factory workers doing the same repetitive actions for hours on end in terrible working conditions and our idea of good, valuable design.

A main figure in the early socialist movement, Morris thought everyone deserved good quality design that was unique and manually crafted, directly competing against designers such as Michael Thonet and his No. 14 chair (also known as Bistro Chair), the world’s first mass-produced item of furniture. Due to the high cost of hand-crafting furniture in such small batches, Morris’s designs could therefore never be affordable and his company - Morris & Co. - sadly did not make it past the death of its founder. 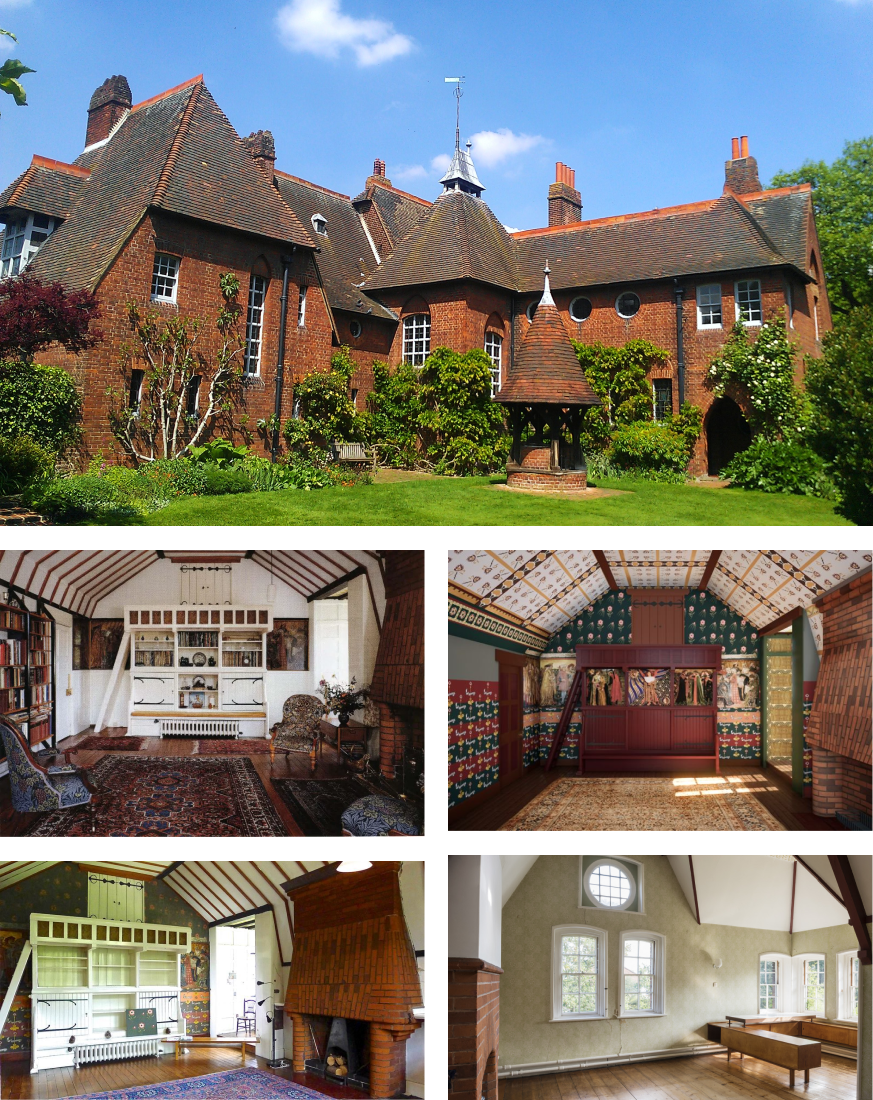 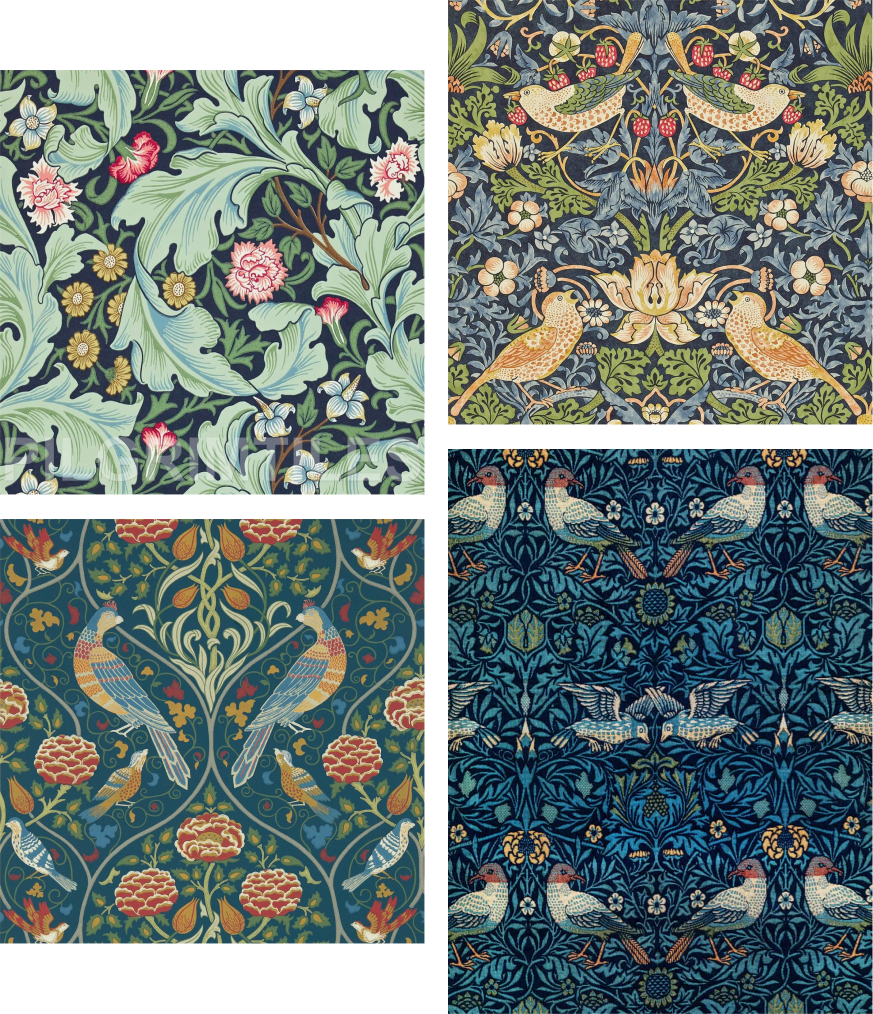 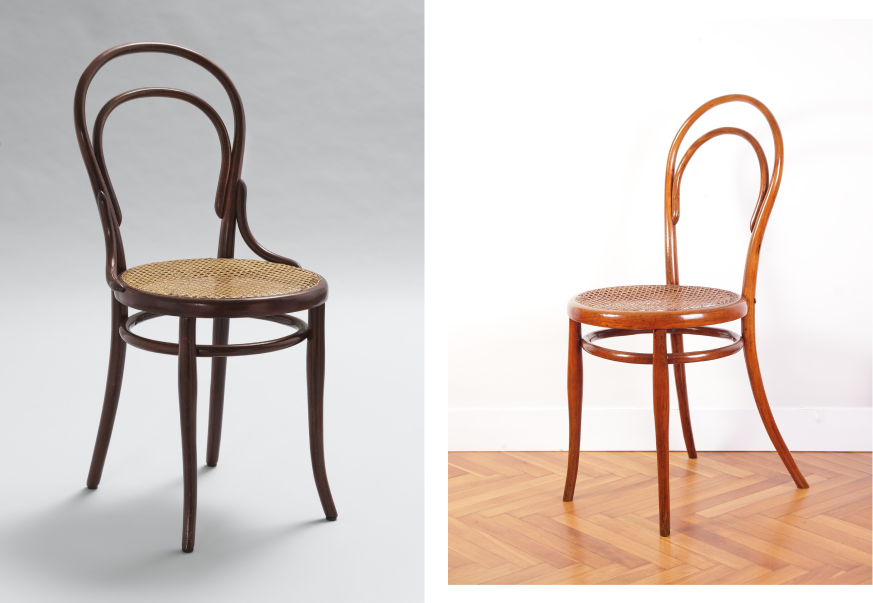